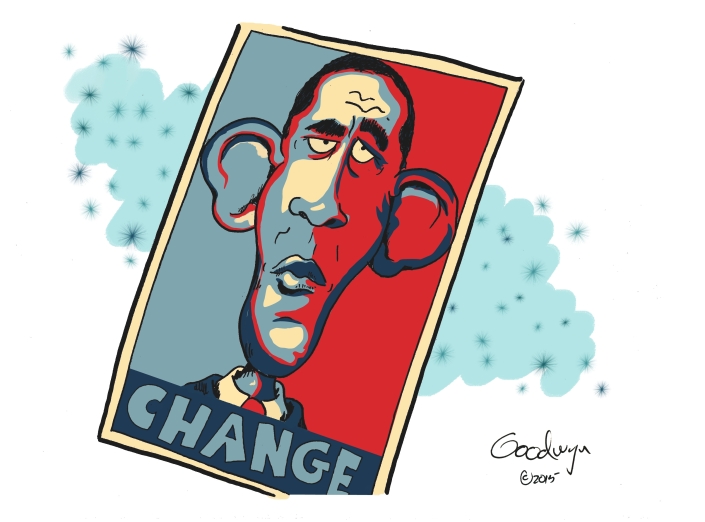 This President has a unique track record.  He says ISIS isn’t a threat, then on that very day they attack Paris.  Next he mocks Republicans by saying they’re afraid of women and orphans, then a deadly terrorist attack in California involving a woman.

We really shouldn’t think of orphans as a problem, but now we’re not so sure.

One thought on “Better decision making through coin flips”