Congress and the President recently passed a funding bill that would make one think we’re so flush with money that two scoops of ice cream can be served routinely to everyone on Capital Hill.  In reality, a fiscal diet should be in order.   We’re $20 trillion in debt.  It might as well be measured in kajillions, since that number is about as well understood. 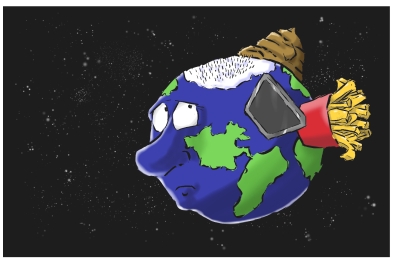 So to put the number 20 trillion in its proper perspective consider these:

Please feel free to do the math.  Maybe one of these as a math problem should be a requirement to vote… or at least to run for Congress.

Outlaw politicians from using the word “trillion” (we have a new way to describe the cost of government proposals) « Confederacy of Drones said:
September 4, 2019 at 9:28 am